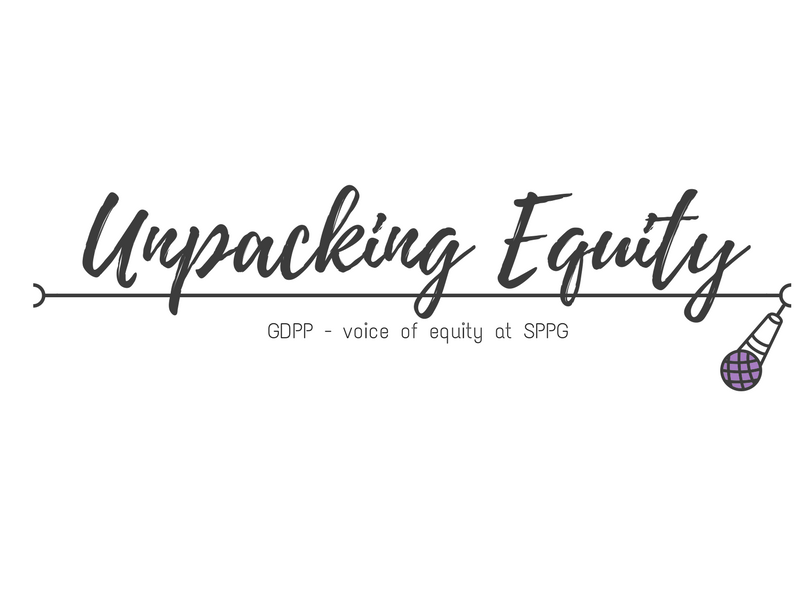 According to Prime Minister Justin Trudeau, “diversity is Canada’s strength”. Canada is known as a multicultural nation that celebrates its historically diverse population. However, many people still face negative experiences and exclusion in the workplace due to their distinct backgrounds. To provide context, a diverse workforce is “made up of individuals who have an array of identities, abilities, backgrounds, cultures, skills, perspectives and experiences that are representative of Canada’s current and evolving population”. An inclusive workforce recognizes, values and fully leverages the diversity of the work environment by being fair, equitable, welcoming and respectful. It is important to promote an inclusive workforce in order to maintain a healthy work environment where workers feel welcomed and appreciated regardless of their backgrounds. This article outlines four aspects of the Canadian workforce which deserve our attention.

Gender:
The gender wage gap remains one of the biggest roadblocks to equality in Canada. Recent data shows that for every $1 a man makes, a woman on average makes $0.74. Although women meets the same standard of education and experience as men, they are still valued lower. The 2015 UN Human Rights report highlighted the concerns about persisting inequalities in the pay gap in Canada and its disproportionate effect on low-income, racialized, and Indigenous women. Among these groups, there are a higher proportion of single mothers and women who are considered the primary earners of their family, therefore contributing to further inequality as they additionally receive lower pay. In an example of the presence of discriminatory practices, a study of Ontario retail workers found that men are also more likely to be offered full-time jobs or employed in leadership positions. It is evident that Canada still needs to implement better policies to close the gender wage gap.

Racial Discrimination:
Despite an increasingly diverse population, racial discrimination still remains an issue in the Canadian labour force. Employment and income disparities persist for racialized people in Canada, regardless of education and experience. In 2012, racialized Canadians earned an average of $30,385 per year compared to $37,332 for other Canadians. The inequalities faced by racialized Canadians in the labour market places them three times more likely to live in poverty than other Canadians. According to the Black Experience Project (BEP), one-third of the participants in Toronto identified workplace challenges linked to being Black. This involves explicit racism, unnecessary comments, or an uncomfortable workplace culture. Race also plays a significant role in acceptance in the workforce. In her article Black on Bay Street, Hadiya Roderique spoke out about the difficulties she faced as one of the only Black women working as a lawyer in a predominately white corporate law firm . Despite having the right qualifications, race still played a vital role in being accepted in the workforce and feeling fulfilled in the role.

Sexual Diversity:
Sexual orientation discrimination in the workplace occurs when an employee is subjected to negative employment action, harassment, or denial of certain benefits due to their sexual orientation. According to a study conducted by the Canadian Centre for Diversity and Inclusion, many respondents noted that people avoid discussing about sexual orientation due to ignorance about sexual diversity and the fear of offending someone. A study conducted by Telus revealed that around one-third of respondents didn’t find their workplace safe and inclusive for gay and lesbian employees. This subsequently has a ripple effect on their work environment, concerns about losing out on a career advancements, and fear for personal safety. As a result, many LGBTQ individuals facing discrimination in the workplace suffer from mental health issues with higher levels of depression and anxiety. In order to foster an inclusive work environment for LGBTQ, companies can increase awareness through education, better promote diversity at work and implement anti-discrimination and harassment policies that focuses on homophobia.

Importance of Intersectionality in the Workforce
Intersectionality notes that individuals may face discrimination not only due to each identity separately, but to how each of these identity factors interact with one another to increase discrimination. While diversity in the workforce often gets reduced to statistics on race and gender, in a fast-growing global world, it is important to address the challenges of the workforce from an intersectional perspective.  Although organizations have policies regarding inclusion to protect employees from discrimination, there is often a disconnect between policy and practice. Canada can benefit from taking an intersectional lens when developing policies to improve inclusion in the workforce in order to reduce otherness, decrease barriers for growth, and provide equal opportunities for all.

Antona Christus-Ranjan is a 2019 Master of Public Policy candidate at the University of Toronto’s School of Public Policy and Governance. She holds a Bachelor of Public Affairs and Policy Management from Carleton University. Her policy interests include education, immigration and diversity issues within public policy.