Editor’s Note: This week, the PPGR is publishing commentary articles from public policy and public administration students at universities across Canada. This Pan-Canadian Perspectives series is meant to highlight voices from coast to coast, addressing diverse issues of local and national importance. Our fourth article in this series is from Mavis Chan at Ryerson University, who evaluates the policy changes put forward by the Trudeau government to reduce greenhouse gas emissions.

When the Liberal government spearheaded the Pan-Canadian Framework on Clean Growth and Climate Change shortly after coming into power in late 2015, environmentalists, a variety of NGOs, and industry members applauded the move.

The framework was historic, as Canada had been lacking federal leadership on the climate file, failing to work towards its 2030 emissions reductions targets for years. The Pan-Canadian Framework was announced just under 90 days after Canada attended the Paris climate talks and showed Canada’s renewed commitment to reducing greenhouse gas (GHG) emissions by 30% below 2005 levels by 2030. There is also an interim target of reducing GHG emissions by 17% below 2005 levels by 2020. But with two years to go, has environmental progress panned out according to plan? Furthermore, with its election looming in the distance, can the federal government tout on the progress made on this file? 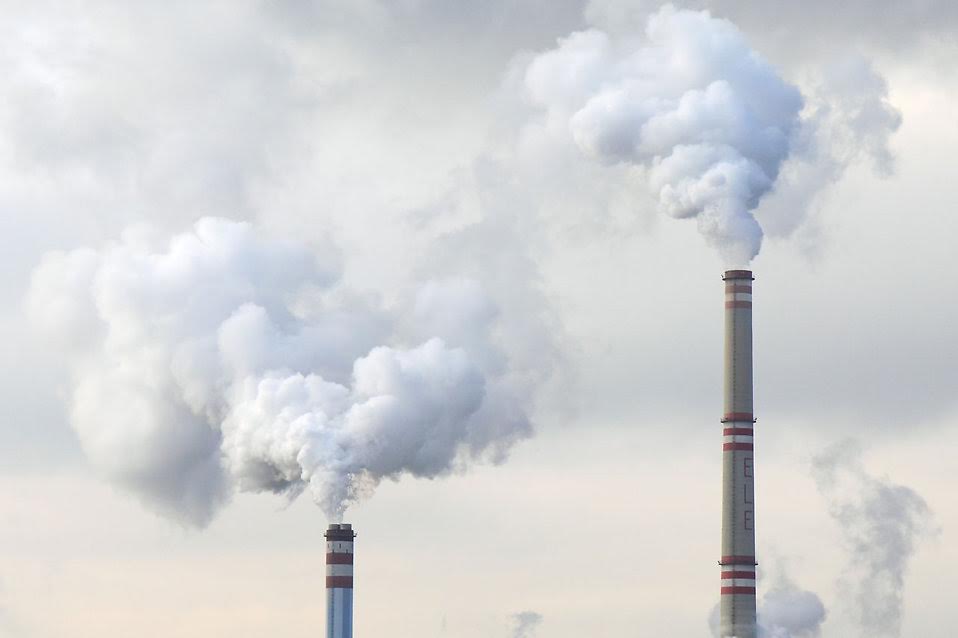 Prior to the federal announcement, Alberta, British Columbia, Ontario, and Quebec had already taken initiative to support climate leadership by implementing provincial cap-and-trade or carbon tax regimes. These systems work by using fiscal tools which incentivize industry to reduce emissions.

The announcement of the Pan-Canadian Framework meant that the federal government would put a ‘backstop’ (mandatory legislation) on “any province or territory that does not have a carbon pricing system in place by 2018”, no longer making carbon pricing a voluntary measure.

This federal backstop includes putting a carbon levy on fossil fuels used for the purposes of things like transportation or heating. It also involves the implementation of an output-based pricing system for specific industries that surpass a certain emissions threshold. The output-based system sets a performance level on each industry. Facilities within industries polluting more than their limit must pay the government or buy offset credits to meet compliance obligations, while industries above the standard are given surplus credits.

The carbon levy comes into effect sometime in 2018, but the federal government has not announced a specific date. The output-based pricing system will come into effect January 1, 2019 or later.

The latest data on emissions reductions shows that Canada had only reduced emissions by 2% below 2005 levels in 2015 (from 738 megatonnes to 722 megatonnes respectively). While the Pan-Canadian Framework and a federal carbon pricing backstop may be historic moves, since their announcement, there has been no further evaluation of emission reductions.

As Environment and Climate Change Canada only releases projections yearly on the future impacts of policy, one cannot yet tangibly put a finger on the impacts of the Liberal government’s new legislation since their time in office. The projections in the most recent National Communications report to the UN demonstrate, however, that Canada is only 66 megatonnes short of meeting 2030 reduction targets. Thus Environment Minister Catherine McKenna is optimistic that Canada is on track to meet 2030 emission reductions targets.

Further, according to the report, some of the greatest GHG reductions in Canada will come from the electricity and transportation sectors, while minor reductions will come from buildings, agriculture, and waste. However, some remaining sectors such as oil and gas and heavy industry are projected to increase greenhouse gas emissions.

Measuring progress rather than outcomes

The federal government has been thorough about updating the public on its progress in implementing each initiative and in providing timelines for consultation. Thus, perhaps environmentalists and supporting industry members can applaud the government for its transparency and execution of the new policy. According to latest updates, the government is still in the process of taking public comments on the draft legislation for the carbon pricing backstop. Comments closed on February 12, 2018.

Additional actions that Canada has taken to reach its emissions targets include:

Perhaps these additional initiatives can help the federal government achieve its targets. However, more could be put towards initiatives helping heavy emitting industries reduce emissions, for example, the oil and gas and heavy industries, which are still projected to increase in greenhouse gas emissions by 2030.

So, how happy can environmentalists and supporting industry members be of the current federal government’s progress on combatting climate change? While measures on tangible reductions are far from being measured, these other performance indicators show that progress cannot only be measured with a number. The carbon pricing backstop is the first move of its kind under federal leadership, so it can be applauded. However, an initial step means nothing without measurable results. Furthermore, the government would still fall 66 megatonnes below said targets with its current initiatives, so additional measures need to be taken to actually reach targets. Therefore, the government has much to do to prove to the public that it is really capable of what it has set out to achieve.

Mavis Chan is a Master of Arts in Public Policy and Administration Candidate at Ryerson University, after completing a short stint at the University of Toronto’s School of Public Policy and Governance.  She graduated from the University of Waterloo with a Bachelor’s of Environmental Studies, in which she took part in the co-operative education program and had the opportunity to work in the private, startup, and public sectors. During her last year of undergraduate studies, she started an organization to engage the youth vote in the 2015 federal election. Her interests lie in climate change policy, democratic reform, and youth engagement. Having lived and worked in different cities across Canada, Mavis is interested in a career in federal politics and playing a role in representing individuals across Canada.