Good morning subscribers and welcome to another edition of the Morning Brief!

Are you curious about how policy-making can strive to be inclusive of all people’s distinct identities? If yes, then you’re in luck! This week’s theme is intersectionality, and how the concept can be applied to policy-making. Read on to learn more about what intersectionality entails as well as to see some real-world challenges that could benefit from its application. 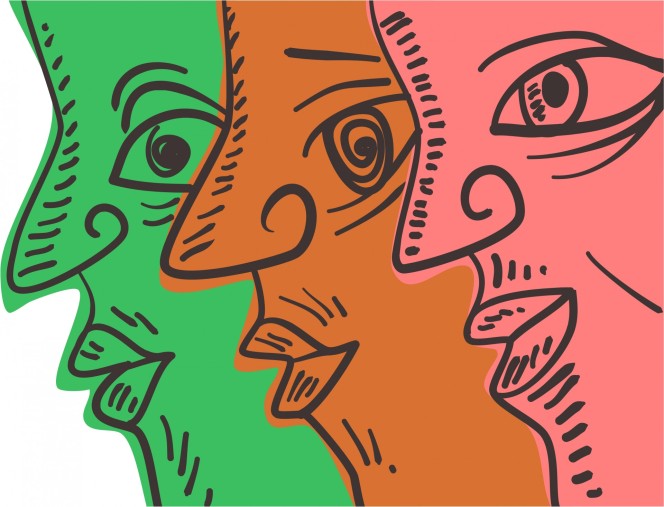 We hope you were one of the lucky ones who just finished reading week and are eager to comb through the latest PPGR articles to get back to learning! For those who didn’t, there’s always that next coffee break. The next edition of the Brief will be making its way to your inboxes on November 22nd.