Good morning PPGR enthusiasts! Domestic and foreign policy are often intertwined – and with that in mind, we’ve compiled several articles that prompt us to consider issues from around the globe and Canada’s place in those conversations. Keep reading for more! 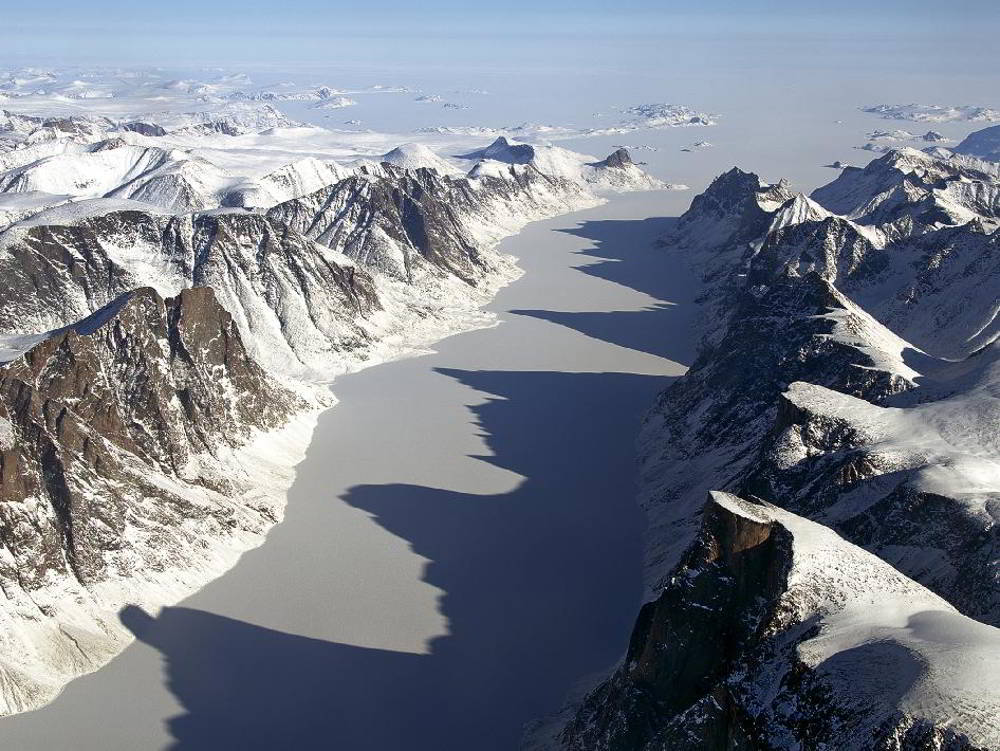 We hope you’ve enjoyed this week’s Morning Brief! The next edition of the Brief will be making its way to your inboxes on October 18, 2017.