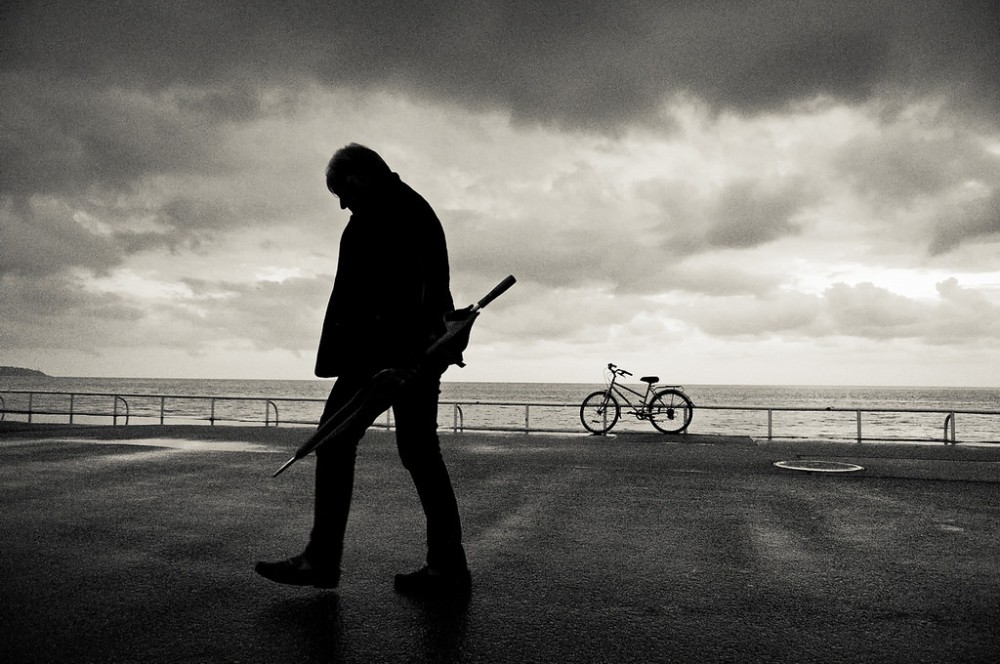 The UK’s appointment of a Minister for Loneliness has sent a clear message: social isolation is a problem big enough for its own file. It’s a noble sentiment, as isolation is a problem shared by many. The question, however, is how can bureaucracy provide a social service in which success is tied to intimacy? And how can the government make use of artificial intelligence and technology, arguably a double-edged sword, in addressing isolation?

On January 17, UK Prime Minister Theresa May created a new minister position: the Minister for Loneliness, now filled by Tracey Crouch. This move came in the wake of the recommendations put forward by the Jo Cox Commission on Loneliness. Jo Cox, 41, was a Labour MP who was murdered on June 16, 2016 by right-wing extremist Thomas Mair. Mair, a socially isolated man himself, was fixated on the idea that Cox was a “collaborator” in a grand scheme to overrun Britain through mass immigration.

The commission and the new appointment is a way of honoring Jo Cox’s life. Upon announcing the appointment, Prime Minister May said in a press release: “I want to confront this challenge for our society and for all of us to take action to address the loneliness endured by the elderly, by carers, by those who have lost loved ones – people with no one to talk to or share their thoughts and experiences with.”

Beyond a reasonable doubt, social isolation is becoming a public health crisis in developed countries. Sustained periods without interaction with others shortens our lives by as much as 15 cigarettes a day. Loneliness is also associated with higher risk for cardiovascular disease, dementia and anxiety, and there is now a burgeoning theory that stress from loneliness hampers our bodies’ immune response. In Britain, 9 million people report often or always feeling lonely. Given that 28% of all Canadian households are single people, loneliness, and its health consequences, likely grips our society the same way.

The most obvious target of the new UK minister’s file is seniors who either live on their own or live in a retirement home with infrequent visits from friends and relatives. These people, after all, are among the most vulnerable to the health effects that sustained isolation produces. But younger people also experience loneliness as the vanguard of a busy, materialistic lifestyle saturated with social media.

The appointment has gained its skepticism as well as support. In a CBC interview, Dr. David Gratzer from the Center for Addiction and Mental Health said that “human problems are a difficult problem for governments to resolve.” Stephen Colbert echoed this sentiment in one of his segments, mocking the UK government for having “identified the most ineffable human problem and come up with the most cold, bureaucratic decision.”

There’s another issue that needs to be addressed. We’re increasingly compensating for our lack of human touch in our lives with technology. A growing number of seniors are using smart speakers such as Amazon Echo for companionship. Younger people have “Huggle”, the app that arranges one on one meet-ups between people based on common interests and places to hang out. If you live in Japan, you can buy “Gatebox”, the smart hub that projects an interactive idol to keep lonely salarymen company. To boot, long periods of social media exposure enhance our perceived loneliness and sensations of envy, rather than our sense of connection. The question remains as to whether these technologies can combat isolation or if they are simply crutches that miss the underlying social factors that contribute to isolation.

All this considered, should we dismiss the potential of a Minister for Loneliness out of hand? Absolutely not. There are numerous charities dedicated to reducing senior loneliness – “Contact the Elderly” in the UK is a recent success story. Government can financially support organizations such as these. We also shouldn’t short-sell the potential of technology. Julia Bainbridge, the creator of “The Lonely Hour” podcast, reported that callers to her program express relief about their ability to share their feelings of isolation in a safe and open forum.

Ultimately, the success of a loneliness policy depends on its clarity and simplicity. Policies aimed at addressing loneliness must have a clearly defined target so that policymakers know exactly whose loneliness they will measure in follow-up studies. Second, policymakers must identify the root cause of loneliness for this target, as its nature may be economic, cultural or more closely related to technology. There’s potential for a Minister for Loneliness to have a positive impact, but there’s also a risk for a program coming from this file to become entangled by its own mandate. Canada should keep a close eye on potential solutions in the UK that could make a difference here.

So, to Minister Crouch, I have this to say: by becoming the Minister for Loneliness, you’ve signed on to a complicated file that that has no silver bullet. I hope you’re up for the challenge and I’ll be rooting for you.

Joseph Sorestad, from Kelowna B.C, is a graduate student at the University of Toronto School of Public Policy and Governance. He received his BA from UBC in summer 2017 with a major in political science. His areas of interest are public infrastructure, public health and affordable housing.