Good morning and welcome to another edition of the PPGR Morning Briefing!

This week, we will bring you a selection of relevant articles from the PPGR and other publications with a special focus on the US election. Fear not CanCon lovers, we’ll be back to our Canadian beat next Monday.

Sign up here to receive the Briefing directly to your inbox!

We’re T-1 day from the US Presidential election and the PPGR briefing team has done our best to get you in that pre-election day spirit:

‘Twas the night before E-day and all through Trump Tower,
not a creature was stirring not even Matt Lauer.
The voters were suppressed all across the key states,
in hopes that trends in early voting, the GOP could abate.

The Donald was nestled, all snug in his bed,
his wispy orange toupee removed from his head.
And though he was nervous, sleep came in a hurry,
with dreams of Crook’d Hillary, before the Grand Jury.

When out on Fifth Ave, there arose such a clatter,
Trump sprang from the bed to see what was the matter.
“Giuliani,” he cried, as he leapt from bed wheezing,
“I thought you fixed this crap with broken windows policing!”

Slumped down by his trash cans, in suspect demeanour
Sat the one that he knew as Anthony Weiner
“I’m sorry m’lord,” Weenie said in dismay,
Alluding to Comey’s “all clear” yesterday.

“It’s alright,” Trump called down, wringing his tiny hands,
“With so many scandals, only one needs to land!”
And as he turned back to bed, he thought with a smirk,
was all of this worth it for my own TV network? 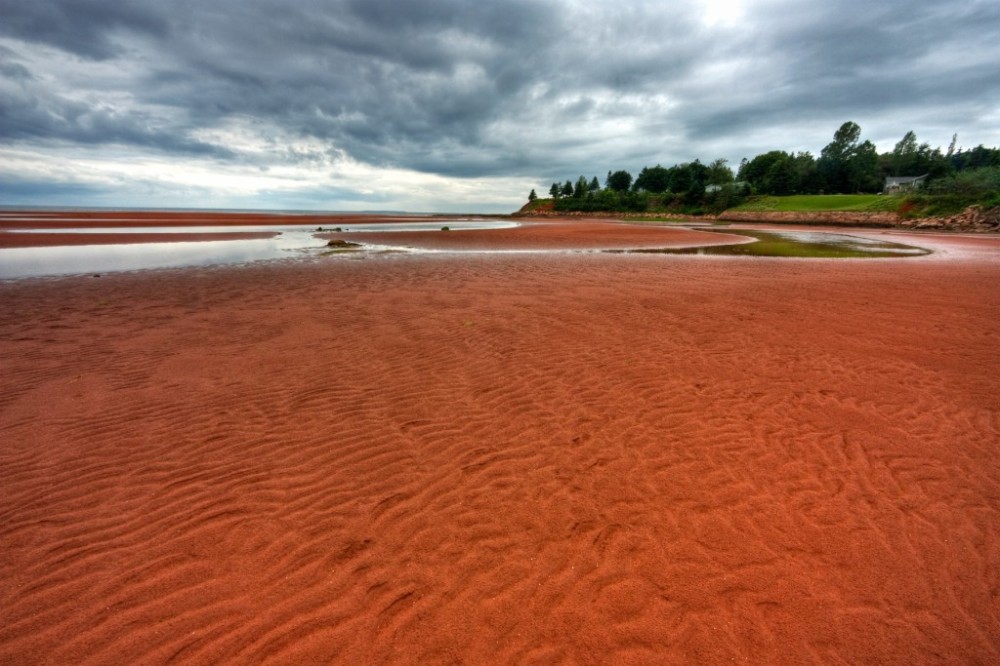 Don’t let the serenity fool you, PEI is in the midst of an electoral battle!

We begin this morning with coverage of what is clearly this week’s most highly anticipated vote. Pollsters and pundits from Charlottetown to Summerside have been stretched to their limits covering Prince Edward Island’s week-long plebiscite on whether to reform the province’s electoral system. The PPGR phones have been ringing off their hooks with complaints that FiveThirtyEight’s uninspired PEI forecasting has left Canadians uninformed about the hotly contested result. Thankfully, our own Natalie Brunet 0ffers an explainer on the plebiscite, set against the broader context of electoral reform at the federal level.

The Blockchain. If you’re a policy student, this term may be rivalled only by “deliverology”or “sunny ways” for the prestigious title of 2016’s eye-glazing jargon of the year. Fortunately for us, Andrew Abballe opens the black box this week in his great new explainer, “Blockchain – what is it and why does it matter?” 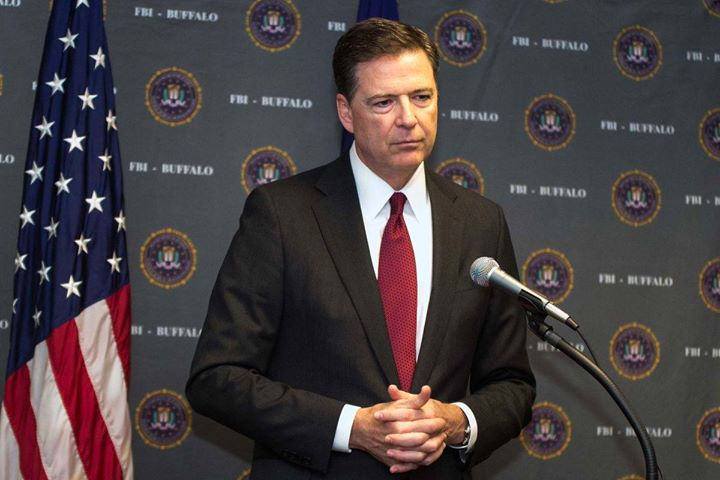 Just in case you hadn’t heard, FBI Director James Comey has confirmed his previous decision that Hillary Clinton’s use of private email servers did not amount to criminal wrongdoing. On October 28th, just over a week before the election, the FBI made an unprecedented move by announcing that it would reopen their investigation of Clinton, after the emergence of a new cache of emails. While Comey’s affirmation of the initial decision comes before election night, there is no doubt that the process has helped Trump’s numbers, allowing him to move within striking distance of his opponent in some polls.

The title, America on Edge, could not be more fitting when it comes to describing the tension felt around the United States today. The Star’s Daniel Dale thought that Toronto’s 2014 mayoral election would be the most bizarre race he would ever cover; he was sorely mistaken. As he reports in this comedic piece on the US Presidential Election from a Canadian perspective, he shares experiences collected during his coverage of this high-profile election over the last 16 months around 17 states. After interviewing everyone, from the staunchest of Trump supporters to those who inquired whether he could move them to Canada, he makes an important observation: the America of 2016 is just as polarized as we have seen it portrayed in the media, but most stories have failed to convey the discontent and ambivalence many feel toward both candidates.

In the midst of all this excitement surrounding the US election, some may be surprised to learn that we still have a Canadian news cycle. Yet, those turning their focus south of the border may have missed an important legal decision late last week. On Thursday, the Federal Court of Canada held that the Canadian Security and Intelligence Service (CSIS) broke the law by processing metadata using their Operational Data Analysis Centre – a program that is able to “reveal specific, intimate details about people.” Public Safety Minister Ralph Goodale has said that a federal security review will examine CSIS’s legal authority to keep and analyze this kind of data going forward. 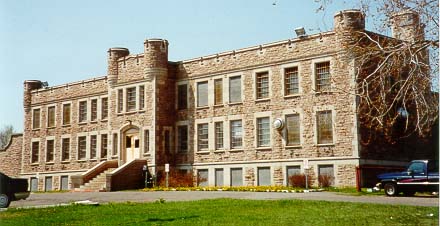 In a continued effort to keep subscribers up to date on the case of Adam Capay, a 23-year-old man kept in the Thunder Bay jail’s segregation unit for over 1500 days, we bring you Martin Patriquin’s cover story for Maclean’s, the most in-depth account to date of this unacceptable miscarriage of justice. The piece documents the harrowing details of how many decisions were made on the basis of “protecting” Capay, and the distinction (without a difference) between solitary confinement and what Correctional Services Canada describes as “administrative segregation.”

Over the past six months, The Atlantic‘s James Fallows has authored “The Daily Trump” as a means to document this unprecedented moment in American political history (perhaps in the hopes that future generations might take heed?). In his final posting, Trump Time Capsule #152: The End, Fallows summarizes the experience and leaves us with an excellent list of pre-election day reading to   inform us as our southern neighbours prepare to head to the polls.

Finally, for those SNL fans amidst our subscribers, we’re pleased to welcome this article tip courtesy of our favourite guest on the Weekend Update, Stefon. Toronto’s hottest club is: Toronto Life’s The Mayors roundtable. This article has everything: six people talking about how the city needs more money; a reminder that Toronto is the most diverse city in the world (according to BBC Radio); and former mayor (1972-1978) David Crombie advising current mayor John Tory to “nail [the province’s] asses to the wall.”

That’s all for today! Look out for the next addition of the Morning Briefing on Thursday, November 10th… assuming the sun still rises after Tuesday.