Good morning and welcome to the PPGR Morning Briefing!

Each week we will bring you a selection of relevant articles from the PPGR and other publications on policy issues unfolding across the Canadian media landscape.

Sign up here to receive the Briefing directly to your inbox! 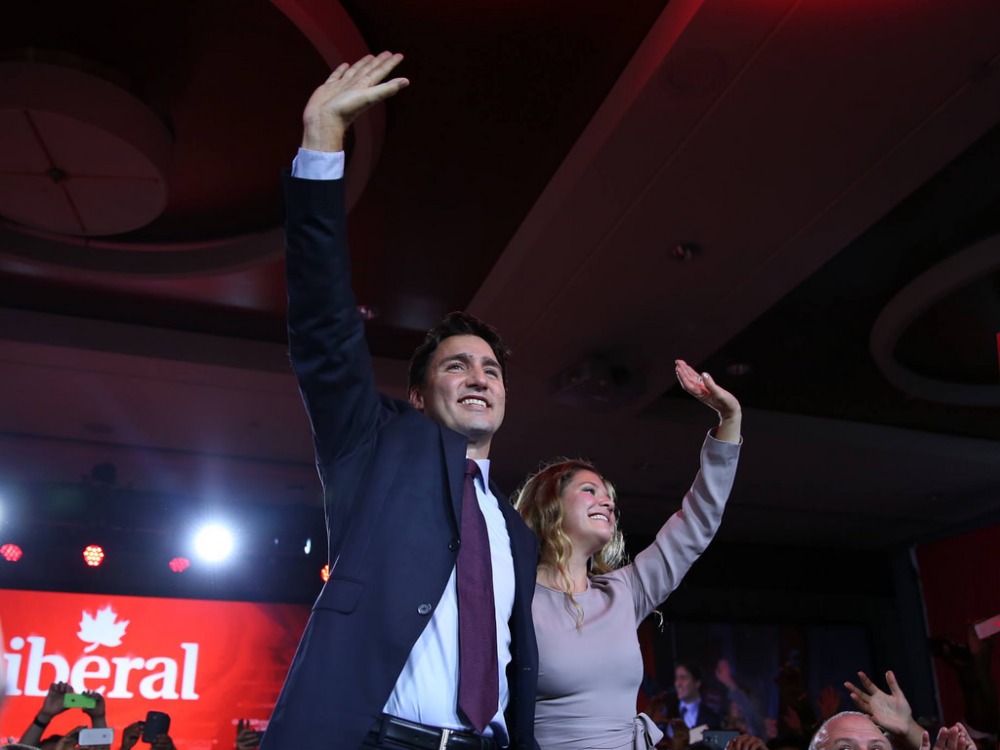 We’ve all been there: things start off great between you and your new Prime Minister, but sooner or later you mess up. You forget to send flowers for your one-year anniversary and now @gmbutts is calling you out on Twitter. Make it up to him by reading these great pieces by Ali Nasser Virji and Jonathan Kates on Year One of the Trudeau government.

Courage, it couldn’t come at a better time? So writes Jordann Thirgood in her case for why now is the ideal moment for the government to rethink how investments are directed towards arts and culture in Canada.

When it comes to public safety, the last thing policymakers want are changes that are all bark and no bite. Yet, as a new piece by Jasmine CY Lam warns, the recent move by several Canadian municipalities to enact breed-specific dog bans may prove wasteful and ineffective. 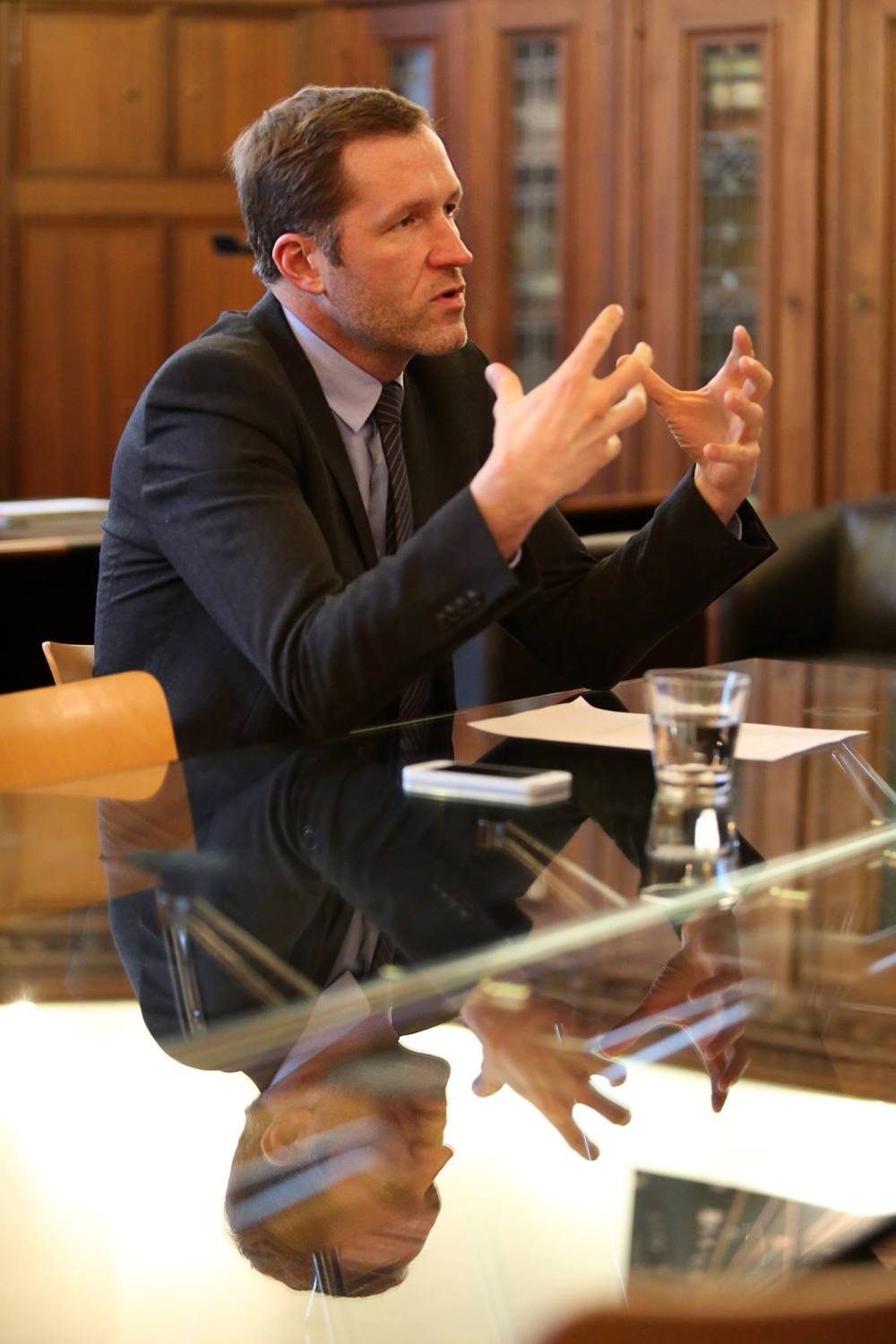 Our top story this morning: Belgian leaders face a time crunch as European Union officials have set a Monday night deadline for the country to reach unanimity on the pending Comprehensive and Economic Trade Agreement (CETA) between the EU and Canada. Last week, Wallonia, a region of 3.5 million people in the south of Belgium, blocked the deal, which requires both the assent of five regional governments within Belgium and the EU’s 28-member states more broadly. Steven Chase of the Globe and Mail has more.

Room for one more? Quebec MP, Steven Blaney, has officially entered the Conservative Party of Canada’s leadership race, bringing the number of declared candidates to an even 10. If you’re already having trouble keeping track, look no further than the Toronto Star’s guide to review those who are in, out, or on the fence. 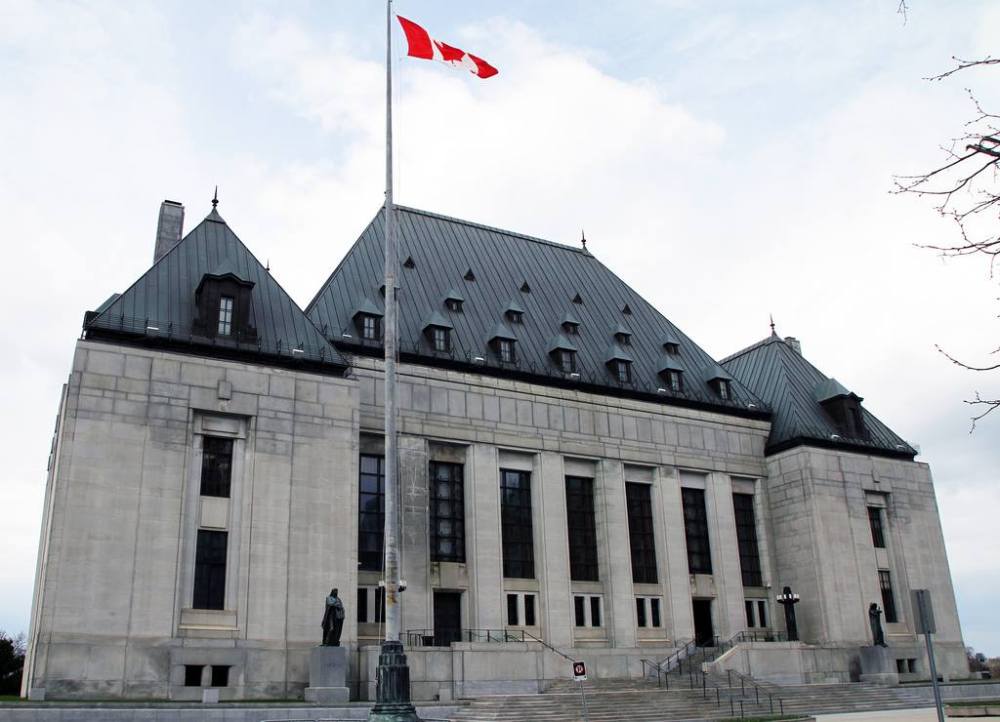 Ottawa was abuzz last week with the announcement of Malcolm Rowe as the Trudeau government’s nominee for the vacant spot on the Supreme Court of Canada. The Globe and Mail’s justice reporter, Sean Fine, helps us get to know Newfoundland and Labrador’s first ever Supreme Court nominee here. (We have used a ProQuest link to ensure access to all viewers on the UofT network. Those who subscribe to Globe Unlimited can view the link here.)

In his new book, The Fix: How Nations Survive and Thrive in a World in Decline, Jonathan Tepperman examines ten case studies in which countries have addressed seemingly intractable policy problems. According to Tepperman, Canada stands out for its inclusive immigration policies. Read an excerpt from his chapter on Canada courtesy of The Walrus.

In a New York Times piece that compares the experiences of a Syrian family living in Toronto with those of their family members still in Lebanon, Jodi Cantor and Catrin Einhorn convey the emotional burden that many Syrian refugees in Canada currently face: sharing in the ongoing struggles of those they left behind.

That’s all for today! Look out for the next addition of the PPGR Morning Briefing on Thursday, October 27.