There is a sense in which youths in Canada are perennially told they were late. In the policy world, we missed out on the simple policymaking of the good old days; back when the gold standard was a thing, the front page of the newspaper was the main media source, government was able to get things done, wicked problems were discussed after Grateful Dead concerts, and governance was an eleven letter word confined to academia.

It was during this age that Keynesian countercyclical stimulus had its heyday. The government was able to justify large expenditures in government programming to kick-start the economy during a recession. The basic premise of John Maynard Keynes’ view of the macro economy was:  an unmanaged economy as a whole will not tend towards equilibrium but tends towards a boom/bust cycle.  This view posited an extraordinary coordination problem that led to enormous economic production in booms that would be wiped out by crushing recessions. 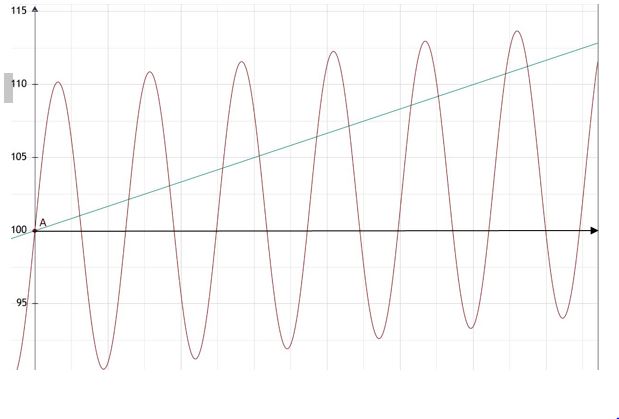 At the height of Keynesian ascendancy and the public’s confidence in government, large infrastructure projects were justified during recessions to jump start the economy. In effect, these policies were credited with moving our economy along the usual business cycle. By stimulating the economy with large program spending during recessions and then cooling down fiscal stimulus as the economy recovered, governments mediated the natural boom and bust cycle. 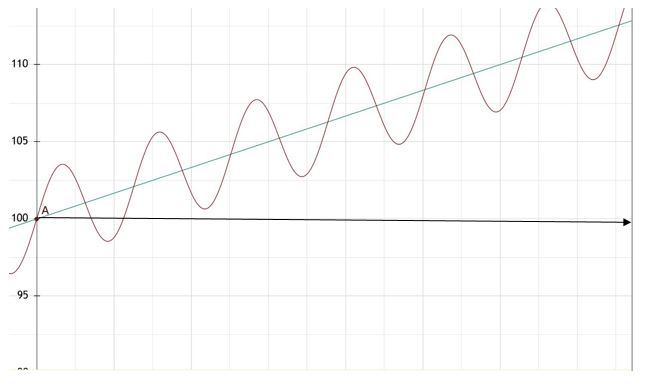 The problems with fiscal stimulus slowly started aggregating as more Anglo-colonial states experimented with Keynesian ideas. The main critiques of fiscal policy include:

Another option for the state to manage the economy is through monetary policy. This involves interest rate reductions and fluctuations of the money supply through a Central Bank. The benefits of monetary policies directly address the main flaws of fiscal policy:

The compromise between fiscal stimulus and monetary policy are policies classified as automatic stabilizers. These policies establish mechanisms that systematically increase program spending when the economy enters a recession and reduces that pay-out when the economy has picked back up. Examples of automatic stabilizers are employment insurance, as more people apply for, and receive, it during a recession (despite its work disincentive and uneven geographical payment distribution).  Also, sales/income taxes function as an automatic stabilizer because as a recession takes hold, consumers spend less and earn less thus reducing their tax burden. Other taxes like a property tax is collected even when consumers are not spending money or earning incomes.

However, we no longer live in the golden age of Keynesianism and the recent financial crisis has challenged, and possibly changed, monetary policy. Given that Statistics Canada has said we are emerging from a technical recession, what can be done to stabilize the economy? The policy response depends on how you diagnose Canada’s current illness.

One hypothesis to explain the 2015 recession, and underplay its relevance, is to argue that it is the next natural dip in the economy since the 2008 Financial Crisis. This argument has a natural logic to it: it has been 5 years since the last recession and the natural macroeconomic processes would bring us to this moment sooner or later (in four to five year interval). If we accept this hypothesis, then there are a few obvious policy responses: fiscal stimulus, and/or increasing the money supply. Either of these approaches should increase employment, increase spending, and strengthen exports. In this vein, one would argue for increased spending, and the posting of a few deficits to finance fiscal and monetary stimulus.

A second hypothesis to explain the 2015 recession, and underscore the challenges we face, is to argue that the recent dip in the economy is due to a positive aggregate supply shock. An aggregate supply shock is caused when the price of a basic input in production, such as oil, changes abruptly. The 1970s episode of stagflation was an example of a negative aggregate supply shock; it constrained the central bank and the government’s ability to stimulate the country out of a recession. When policy tried to jump-start the economy out of the oil price-induced recession, it led to slack growth and strong inflation (which further hindered the economy). Supply side shocks are challenging to deal with. If we stimulate the economy, we will require deficit financing in levels that cannot replace the private economic activity lost in Canada’s resource extracting sectors.

Given the similar commodity price origin of the 2015 recession, the policy prescription is circumscribed. Instead of engaging in fiscal or monetary stimulus, the solution is to increase the intensity and magnitude of automatic stabilizers in the Canadian economy and wait for the economy to adjust through the currency exchange and employment markets. As the Canadian dollar loses value, the cost to importers of Canadian goods goes down as well. As a result, Canadian export sectors are stimulated and this helps the economy recover.

The automatic processes of currency fluctuations and employment change represent a reserved approach to the recession. Furthermore, increasing the actuarially fair benefit of automatic stabilizers will speed up this recovery and all subsequent recessions in our future while creating fewer economic distortions.

Akbar Khurshid is a a young policy professional with proven experience in social policy portfolios and the tools of analysis required to create lasting change. He continually pursues the goal of improving the delivery of municipal services to Canadian citizens to deepen the positive impacts and minimize the consequences of Canada’s economy.